It’s quiet here. All I can hear are the melodies of the songbirds and the slightly more discordant squawks of the gulls; the distant sound of traffic (rather like a long exhale) and the cold tap of something, somewhere, in the skeleton of our tenement flat near the city centre. 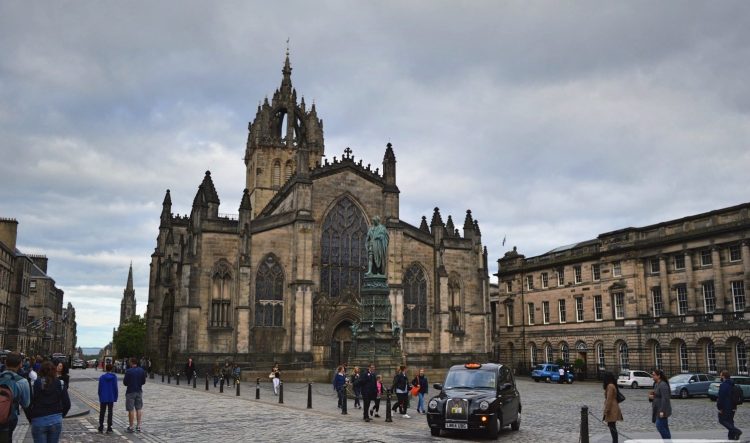 My other half is working in Europe for the summer, so until September our relationship is kind of relegated to the weekends. It’s funny: you don’t realise how dependent you are on another human being until they’re no longer there. Everything, from the mundane to the meaningful, suddenly becomes meaningless. Compared to other folk, our situation is fleeting. It doesn’t make it any less sore though. 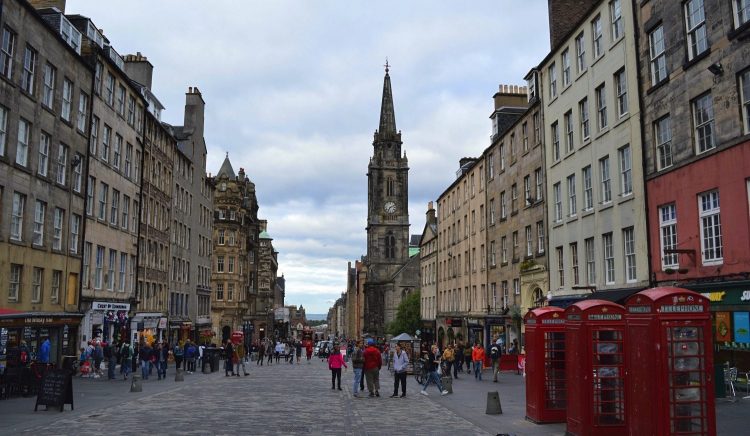 This weekend, as I waited for him to arrive on the tram for just 48 hours in Edinburgh, I wandered the Old Town streets.

There was something in that early evening buzz that alleviated the loneliness for an instant. Perhaps it was the incomprehensible babble of foreign voices (I wasn’t the only one feeling like an outsider), or maybe it was the pre-festival optimism, or maybe even shared laughter as a tourist attempted to put change directly into a piper’s sporran as he played on the Royal Mile. During an Edinburgh midsummer, it always feels like there is a party just around the corner.

From here, I weaved across the Mound and traced the outline of Princes Street Gardens.

They’ve been bursting with colour since the start of spring but — as the mercury reaches the highest it’ll go in Scotland — the delicate poppies, the dying daffodils and the hardy geraniums were all beginning to wither. The only plant that stood its ground (pardon the pun) was the thistle, flaunting its patriotic thorns in front of the castle. A reminder to stay strong, even if that sentiment doesn’t always come out in your writing (belated apologies for the mild melodrama of this post!)

How do you deal with short-lived loneliness?

11 thoughts on “Short and sweet: Solo walks in the city”